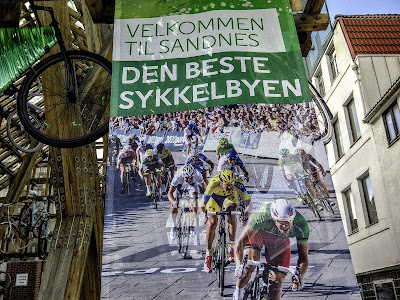 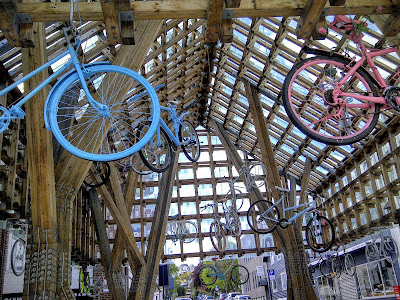 Posted by edgar broughton at 18:58

Great gig and always a pleasure spending time with you Rob,you're always welcome here. K's still struggling a little, complaining a bit over her feet after HER trip, WE were'nt in bed until 8 and no complaints at all..ha women!

It's admirebal that you use your great skills the way you do. Thanks for inspire me and reminding me about the important things. And for your beautiful musicperformance. Yes, you spoke to me. Hope seeing and hearing you again soon. Best wishes, and good fishin' ;)