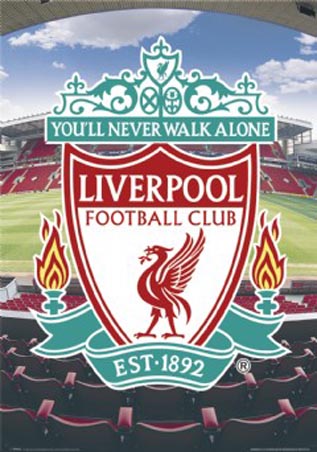 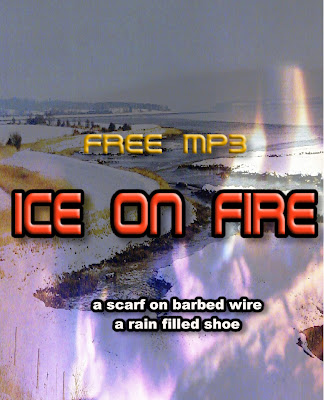 the orchestral arrangement
- a work in progress

All you have to do is fill in your email address in the box at the bottom of the CONTACT page and you will receive the monthly news letter and other goodies such as this months free MP3. ENJOY !

BY MYSELF
is back in stock. Go to http://edgarbroughton.com/shop.html to buy signed copy. 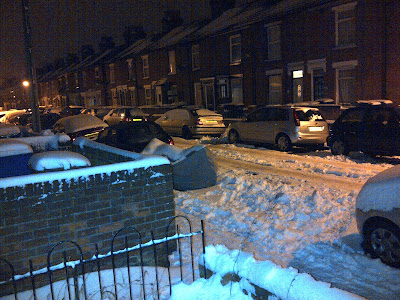