emails from the road 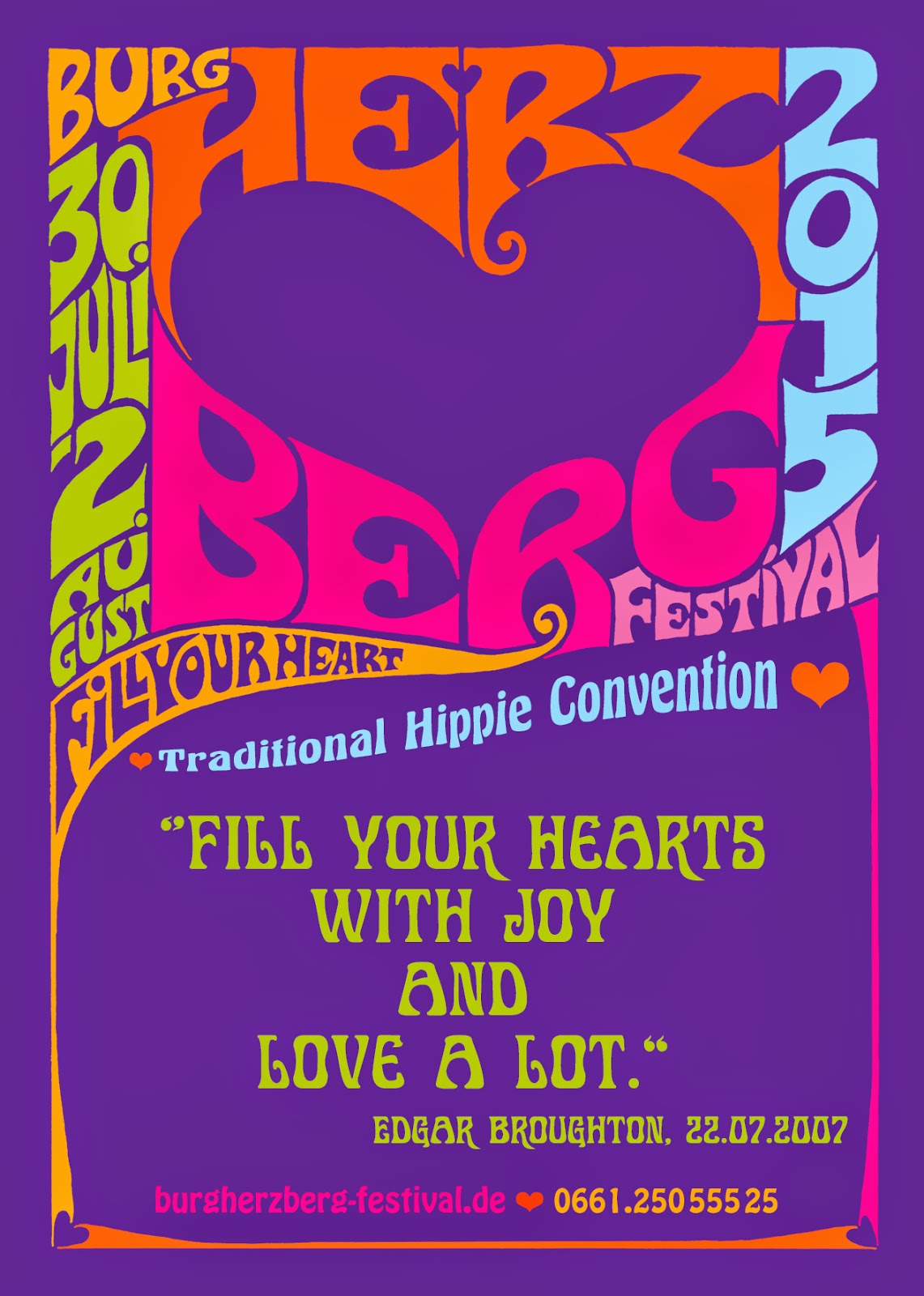 Back in the day one of the very best music venues in the UK was a magnificent club called Mothers in Erdington, Birmingham. The place had a corrugated tin roof which boiled audience and band alike when the sun shone in those glorious halcyon days. The roof was very low and I remember banging my head a few times when I forgot not to jump. This gig hosted anyone who was anybody and everybody else and could boast one of the most enthusiastic and knowledgeable audiences in the UK. Anyway, many months ago I was contacted by Dave Gordon asking if I could play a set at what was to be the Mothers Reunion. The first date suggested was the weekend after New Years. I should have known then. This idea was dropped very quickly and a new date in February was set. All was arranged. By the time I had seen the bill I was beginning to wonder what I had let myself in for. Was I to be the only Mothers vet appearing at this tribute to a great venue? The answer was soon coming and I received the following email from Mr Gordon. I did reply asking who were the special guests and telling Dave Gordon that I would post about the event on my blog but I didn't get a response. I don't usually do this but here goes:

Hi edgar.i have to sadly inform you that we have had to cancel any live music at the mothers reunion event..on the advise of health and safety grounds..I put a guy in charge of bands and live music at the event adrian howell..who was clearly not up to the job..Never checked if the room was suitable..I had to step in and get rid of him..and go and get a health and safety officer in to check the room..so sorry edgar  we have to sadly inform all that was due to play..The reunion event will still go ahead..With memorabilia display.special feature displays.stalls.special guests.and music played from the times over the rooms pa system..I will now be helped by Jane Wright who has been involved in the music business for a while and is a manager of some bands in Birmingham. All the best dave gordon.

Has anyone seen a TV series called The Hotel?
Mark Jenkins used to own and run the Grosvenor Hotel in Torquay. He went bust and lost it. Undaunted he became Entertainments manager at The Cavendish another hotel on the skids in Torquay. His new career is the subject of the TV series on Channel 4. It is hilarious and cringe making. Mark Jenkins and Dave Gordon should get together, organise an event and get special guest Alan Partridge to open it. Last I heard Dave Gordon is now looking for a new venue. Ah! "Mothers" R.I.P.

What next? Well, I didn't really intend to carry on in more or less the same area of artiste promoter relations, but I think I will. In the history of the Edgar Broughton Band we very rarely got ripped off entirely by promoters. Some times their catastrophic schemes created weird and brain warping problems but usually they paid up. However there are some notable exceptions. The most recent I shall pass over quickly. Steiner Lindblad or Tommy Lindberg, or what ever he is calling himself, owes the EBB big time for unpaid gig fees on the last Norwegian Tour. Not much else to say apart from to say to him that my Norwegian friends are on his case and I trust that he will one day keep his promises ha ha!

I have to say that I have a passion for Norway and it's people and with few exceptions I have always been treated very well. However one Norwegian promoter did steal some of my lovely vintage Marshalls after our truck collided with an avalanche many years ago. He and his partner once counted themselves as my friends. Years later it seemed to me that life exacted it's own Karmic toll on them both.

Moving on and to another land. In Germany there is a wonderful old school festival at Burg Herzberg. The EBB has played it three or four times. On one of these gigs it was clear something was wrong. The lights went out all over the festival. It was interesting to see who had independence in the shape of a torch. In my case it was a headlight and I was glad I had it.

I remember brother Steve remonstrating with the promoter about the state of the stage and all in the dark. The promoter, Kalle Becker assured Steve everything was ok. He took one step and went through the stage floor up to his waist. Mr Becker was a bit damaged and could not see the funny side at all.

Eventually the power was restored and we rocked out playing Out Demons Out as the sun came up over the forest. We didn't get paid for this gig and after a fairly heated exchange of emails with the promoter Kalle Becker I decided enough was enough. Mr Becker had a guest book on the festival website so I pasted the entire exchange of emails in it. At the time I hoped this would really annoy Mr Becker but I never knew if it had for sure, until now. A few days ago I received the email below, from the guy currently running things. He had previously asked if the festival could use a slogan I used during the 2007 show at Herzberg Festival. Very polite!

Hi Edgar
By the way: Years ago you had some trouble with our former manager Kalle
Becker. You put the e-mails in our guestbook. Of course, Kalle had not
paid the webmaster, too, so the webmaster refused to erase your
guestbook-entry.
We (not Kalle, but the rest of the staff) actually laughed a lot,
because this was really a good response from your side and it was online
for weeks! We did not laugh, because you did not get the money, but you
really made him scream for weeks.
And it is a much better story than to tell that there were week-ends we
could not leave the house or put any lights on, because there were some
real heavy guys around waiting for Kalle to beat him up.

I am preparing a book 50 years Herzberg for 2018. Do you have still the
e-mails? And do you think it is a good idea to put it in the book? It is
a very exemplary story and very sparkling!Can I give the author of the book your e-mail address to get in touch
with you?

Fill your Hearts with Joy and love a lot, 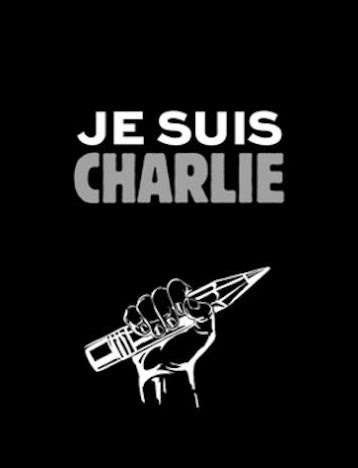