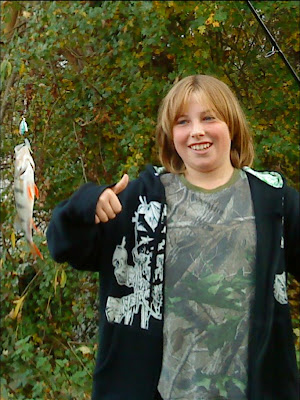 Hi folks. I seem to have been away from here for longer than originally intended. I apologise for the prolonged exposure of nasty Nick in the previous post. Life has overtaken my blogging routine of late and I have been offline for some time due to technical reasons. Normal BT Service will be resumed as soon as possible which probably means towards the end of the week ahead. It’s amazing how much time I seem to accrue when I am forced off the information superhighway. I have been working on a couple of new songs, as always and have finally got a handle on a song that has resisted all my attempts to write the lyric. Some come quickly others take forever.
The video project YOIK is taking shape. Thanks for all the suggestions about possible locations. Thanks Ade for your stuff and for the very interesting music. I have to get together with Ramblin’ to organise visits to the best locations. I’m still interested in hearing about any rural or urban settings for performing the yoiks and chants for the video album. I have to say a special hello to Jenny and crew. I was fascinated and touched by your mail about your recent trip east and the work there with Tibetan refugees. The answer is yes, I want to help and get involved.
Sally Fadelle is working hard on the story of my life. She recently interviewed Steve and met with Steve and Art together. I would love to have been the proverbial fly on the wall ha ha! Should be a good read.
My fishing has definitely gone on hold with the recent bad weather. Though I had a lovely couple of days lure fishing recently with Steve’s lad Sonny. The fish he has just caught in the pic above came after two hard days fishing for pike with out any success at all. In the dusk of the second evening on the Thames I noticed the small fry fish were being herded into the mouth of an adjoining river by a large shoal of hungry perch. The surface of the river was boiling as the fleeing fish darted away from the predators. Fish jumped clear of the surface in a desperate attempt to escape. I have never seen anything like it. This frenzied feeding was reported on the length of Thames for a week or so on a nightly basis. Finally we both caught a perch just as darkness fell. I was relieved that after all his hard work Sonny got his reward. Well done matey and thanks for your splendid company. By the way, as per usual, both fish were quickly returned to the river in good health.
Well Christmas is nearly here and as some of you will know you can expect little or no support from me for this outmoded and confused ritual but plenty of bah humbug!
In Jan 2010 the EB Band will be rehearsing again. We are playing the 100 Club in London on the 12th of Feb and The Garage, Bergen in Norway on the 19th of Feb. Expect a few surprises by way of changes to the show. We look forward to seeing you there to help us start our year off with a resounding YES !

Over and out demons out
Peace
Posted by edgar broughton at 16:03 6 comments: