have a GOOD one 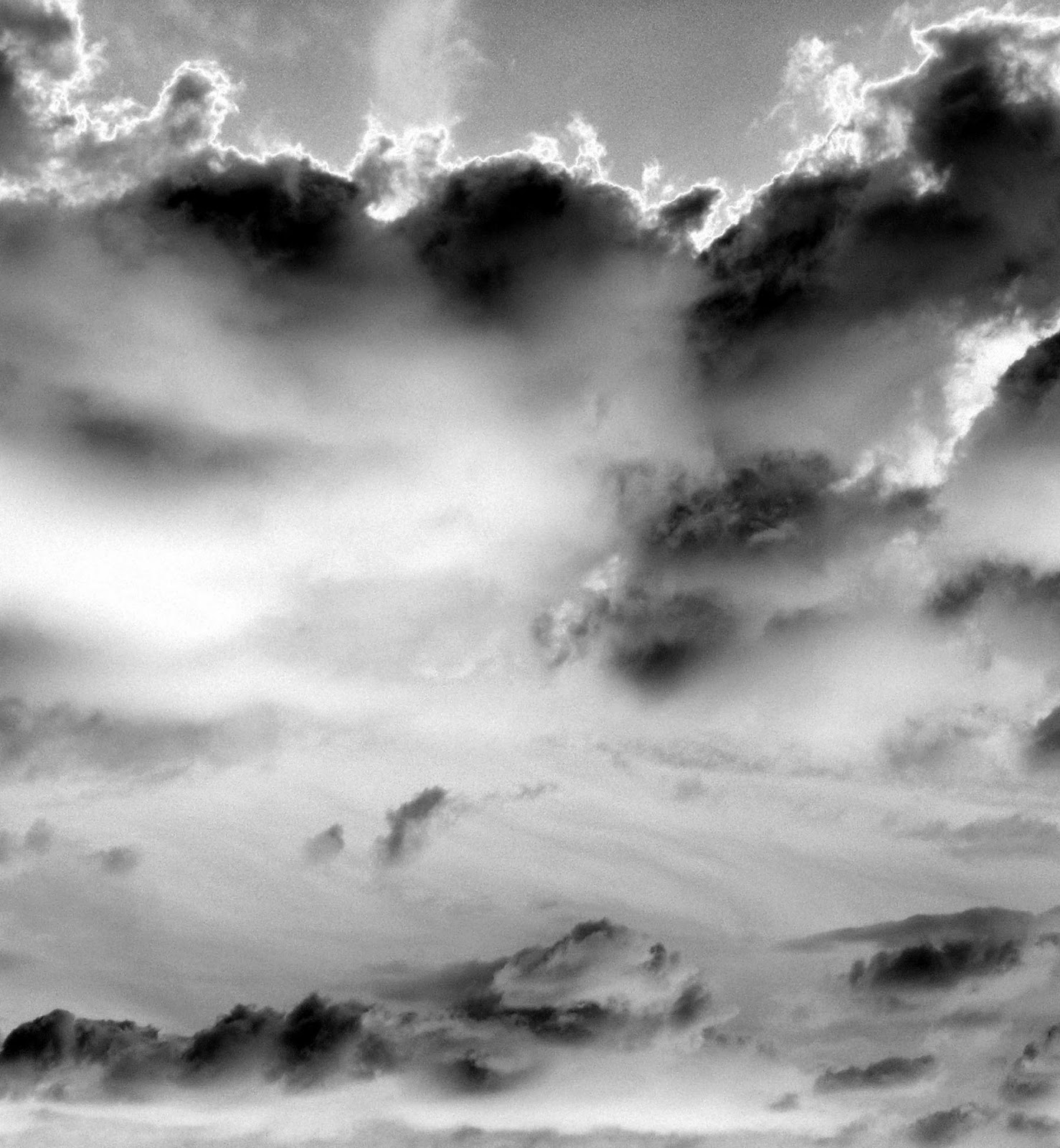 As 20014 draws to a close I think I will be pleased to see 2015. I have been ill for the past two weeks and so the things I planned to do such as some writing and preparation for the new year were put on hold. I haven't felt so rough for a long time. Today is the first time I have felt like doing a few things and lying in bed half the day gets a bit tedious once it feels enforced. Any way onwards and upwards after all,  it is Christmas eve.
For most of you I guess this is still a big deal.  Most of you that read my stuff here will know I have turned my back on what I call Free Market Christmas or it has turned it's back on me and so I won't go on about it here and now.

I have had a wonderful year artistically. The diversity of gigs has never been so marked. From Sheerness on sea, on the south coast of the UK to the far flung northern regions of my beloved Norway.  I have to thank so many people for the good times that I won't make a list here. You know who you are and I hope we will re connect in 2015. I had a couple of inviting offers for December but I'd had enough and post touring commitments were already in the way of doing December shows. Still folks there is 2015 so if you want to book me for a public or private show you know where I am.

I suppose it is always difficult to pick the artistic high light of any year but if pushed I would have to say from a musical, performance perspective I would choose the Saturday concert at Galleri, Alta in Norway.  If I had to choose the show that provided the best feeling it would be a contest between the private show for Tim  in Flitwick UK and the show Our Daily Bread in Upholland UK.............

............... It is now Christmas day so I hope you are all enjoying the day however you are spending it. I am chilling and feeling a little recovered from the cold I have had. The sun is shining here in the great metropolis and there is no sign of snow.  I am hoping to get out on the bike over the coming days so if you should  see me please don't laugh. I will be the big guy on the Bianchi gasping, cursing and bemoaning the fact that I should have done this sooner.  I have new year resolutions as always. There is a difference this year though. It is vital to me that now, some of the resolutions have to be kept. This is dictated by time passing and targets still unattained.  So much to be done eh? If you find yourself with time on your hands, over the holiday, have a look at the current crop of 38 DEGREES petitions and campaigns. The viability of the electronic vote is stealthily creeping up on the outmoded form of electoral participation we currently employ.

There are plans afoot for the new year and there will be at least one guaranteed, major surprise. I will keep you posted as to what is coming as soon as I know. Mean while I wish you all the best things. Look out for the most needy and lets do it all again and more in 2015.