the young ones - positive images 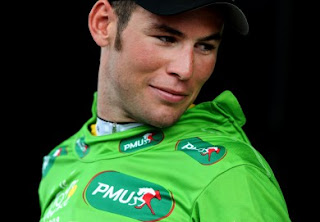 mark cavendish, pictured wearing his
Tour De France sprinters green jersey,
is world road race champion 2011
This has been an interesting and exciting weekend so far. It began with my trip to Birmingham for a FDPFAFDW show, more of which I will post here when I have photos.

Mean while I have to tell you about my night after the gig. Steve, my host, had booked myself and some of his mates into a little pub called The Adam and Eve on Bradford St about a mile from The Bullring and city centre. Though rebuilt early in the 20th century and extensively repaired following bomb damage during the Second World War, there has been an Adam and Eve public house on the corner of Bradford Street and Warner Street for more than 200 years. The original Adam and Eve public house was built in Over Meadow, a pocket of land on the Ravenhurst Estate owned by John Lowe. The future site of the pub is marked on an estate map drawn by Samuel Bradford in 1748.

The Birmingham I knew as a kid has changed beyond recognition. There is a Blade Runner style mix of modern and decay. Much of the old and traditional manufacturing that made Birmingham famous through out the world has gone leaving old buildings empty. This is a typical sight through out the midlands and the north but there is an energy and diversity everywhere that is extremely encouraging. This big old dirty town has seen adversity and depression and yet it seems undaunted.

When Steve’s mates and myself saw our rooms we were not overly impressed. Not that there was anything wrong with the rooms but I don’t think any one would argue that they were not basic to say the least. It’s always nice to find a towel or two in the bath room and a TV that is actually connected to some device that will produce a picture, such as an aerial. You get my drift.

Any way after the gig that ended at 1am Steve put us in a cab back to the Adam and Eve, our accommodation for the night. It was by now around 2am and the place was jumping to very cool dub style mash ups, old dance faves that covered the best part of 20 years and some very cool techno. The sound system was very good and the music great but it was the young people that made it so special. I wish some of the folk who have such a down on young could have been there that night.

I went outside for a little while and just watched people arriving. I was fascinated by the sense of community as people greeted each other and many of them spoke to me. Back inside no one stared at the old guys as we supped our beers and watched. Soon two of the guys retired up to bed and I stayed with their mate and we loved it. Turned out he was a big dance fan and the tunes had a special nostalgic significance. It reminded me of my Fundamental FM Youth radio days from Jungle onwards. I did wonder how the others would sleep. The sound system was LOUD and had endless pokey sub bass pumping non stop. Oh heaven! Just watching this joyous gathering dancing and miming all the words to the tunes and the huge repertoire of dramatic dance expressions was amazing. The young women serving behind the bar were delightful with a smile for every one right through the night. All of the staff seemed very friendly and in control. 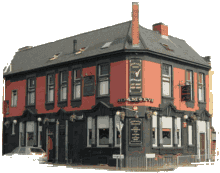 At around 4.30 am the night was winding down and the lovely and bright young things were heading home so I went to bed. My friend stayed on for the end. I hope we meet again. It was special to share that with some one I hardly knew who liked this music as much as I did. We both enjoyed watching the young dancers as much as we enjoyed the music. I say it again – The kids are all right!

However basic the accommodation at the Adam and Eve I had a lie in until 1.30 pm on Saturday in fact I could have stayed longer. Totally civilised. I finally made it down to the pub to find it packed with folk having a drink before the Home game at nearby St Andrews where they were to draw 1-1 against Barnsley. The Adam and Eve is the last remaining pub on Bradford St. They host live music 6 nights a week and promote local musicians. If you are in the area on a friday night, late and you like your dubby/ techno tunes loud and in a space where people make the atmosphere then the Adam and Eve is spot on.

Sunday brings more excitement. Mark Cavendish has just won the gold medal in the Men's World Championship Road Race. It’s been 47 years since a Brit won it. The last winner was Tommy Simpson who later collapsed and died during a stage of the Tour De France on Mount Ventou, probably the cruelest of the French climbs. I remember my dad in floods of tears on hearing the news. If Dennis was still around he would have been so proud of Cav. Mark Cavendish is the fastest sprinter in the world and today was a truly historic day for all of us UK cycling fans so thanks pal and thanks to all of the UK team. You are the best. 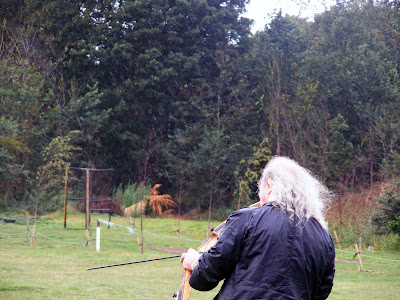 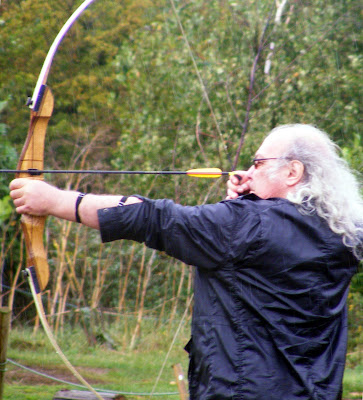 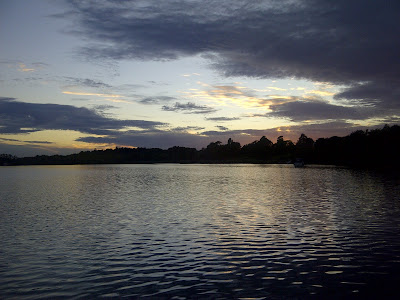 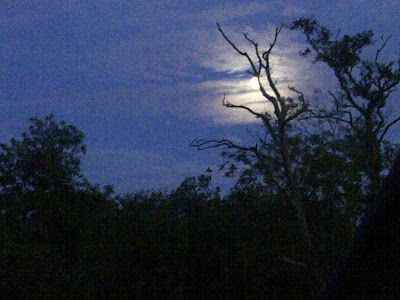 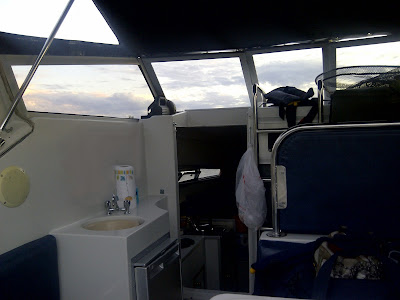 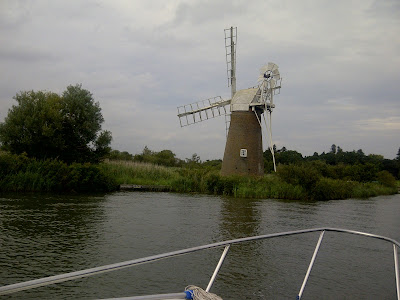 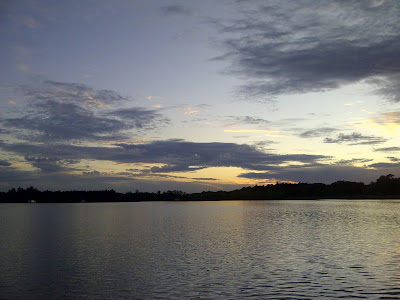 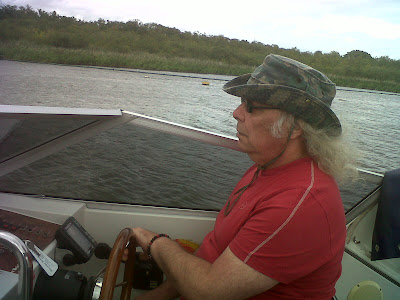 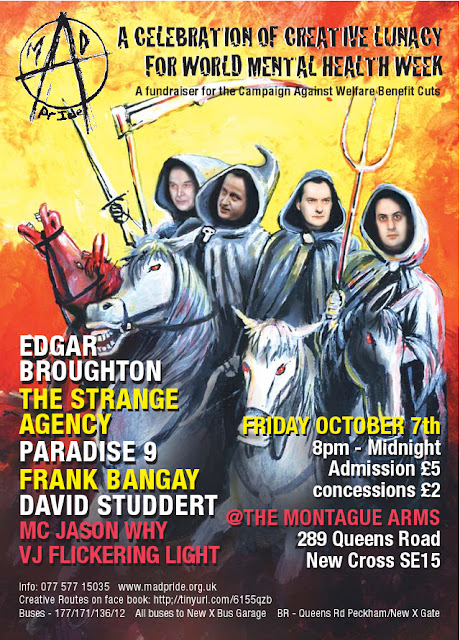 I first came across Mad pride through their website some years ago. I like what they stand for and the way they go about their missions. Some time ago I said here that I was prepared to play for a worthy cause so here we go. Hopefully this is the first of many. I hope I might see some of you supporting this on the night. It will be my only London gig and another way to fight back and .....have fun. Power to you all!
peace
﻿
﻿
Posted by edgar broughton at 23:37 5 comments: