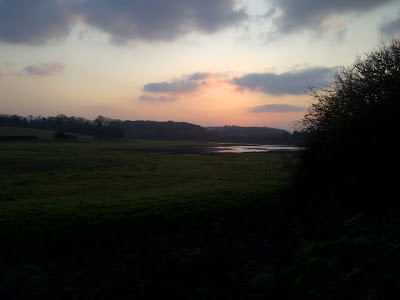 First I must thank every one who has sent kind messages after my last post.
I have been quite busy over the past weeks. Last saturday I played a FDPFAFDW gig in the home of Barry O' Connor and family. The gig was actually part of a birthday surprise for Paul, Barry's best mate. I was told that Paul doesn't like a fuss so the whole thing had to be a top secret so no mention of this was made on this blog prior to the event. Our small party arrived in Liverpool at twenty five past seven. We had been asked by Barry to arrive at seven thirty so that was a great start. We were welcomed warmly and ushered in to the house just as the assembled guests were singing happy birthday. A birthday cake was handed to me and I walked into the room. Paul, in his own words, was stunned.
I chatted with Paul for a while and sang a few songs. Both Paul and Barry had been to the gig at the Wirral in November of 2011. I took a break and we all ate and chatted some more. I sang more songs and  we all chatted some more. It was a very successful evening that according to Barry, had gone  exactly as intended. This is always extremely satisfying for me. Hospitality at the O'Connor house was superb and a good time was had by all so thanks folks. It was special.

Looks like I might be heading for South Africa for some gigs for another Barry, Barry Tocher, in August. That will be very special. I'm playing in Camden on Tuesday next so if you are in London I hope you might come along. See details on the gig page of my web site.

I will be playing some guitar on a track on the new Taurus Trakker album. I met the band at a Mad Pride gig. We jammed a version of Out Demons Out, something that won't happen again with out my own band but it was fun.

The film The Head Of John Hayes that I was involved with back in August last year will be premiered later this year. Some of you might remember the photo of me dressed as an executioner. I also sang a version of Speak Down Wires which is the only music in the film. Looking back over the past couple of years life has been varied and full of exciting adventures and it looks set to continue for some time.

I am feeling very well after my recent health issues and am taking part in a rehab programme at a sports centre in Victoria. My beloved Bianchi bicycle is no longer abandoned and will be playing a large part in my road back to fitness. I am enjoying life very much at this time and looking forward to a better summer than last year. It could hardly be worse.

I am working hard on new music with the aid of my lovely Macbook pro and Logic 9. What an amazing tool that is. Contained within the software is every studio tool I have ever seen and used down the years plus a range of software instruments that covers my every need. So no excuses then. I just have to get on with it all and the music will flow. By the way if any one with an Android or Apple based platform, computer or a tablet wants a very user friendly music toy, check out Node beat. This has a to be one of, if not the best intuitive music software application that anyone can use to make ambient music. It truly rocks and is an astounding, intuitive piece of kit.

Well the sun is shining and I am off to the river bank to chuck a few plastic fish at a hungry pike or two. I will report back about the Camden gig from the Davenport Collection at The Monarch pub on tuesday next.
There are still a few weekend dates  this summer for any one who wants to book a FDPFAFDW show so check out the special offer page at edgar broughton.com 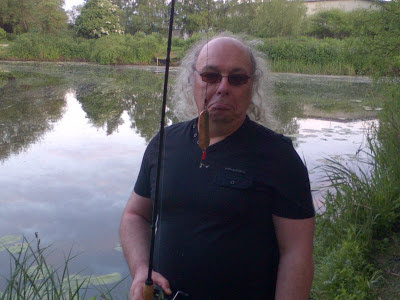 As you can see from my expression there were no pike for me or my friend today. How ever, it was great to be out in the fresh air though the first of June did not herald the warm weather we are waiting for. In fact as we packed up our gear it was getting very chilly. 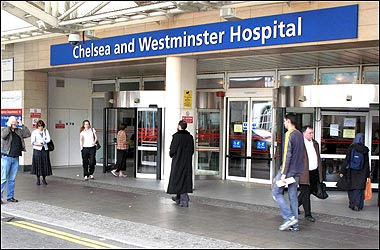 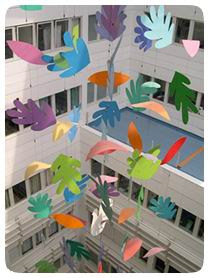