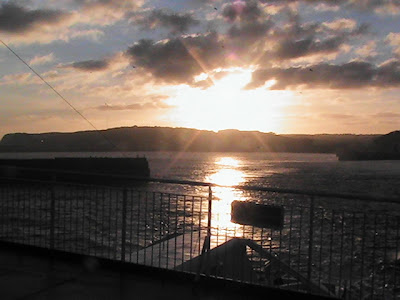 Well here we are out on the road again. The crossing from Dover to Calais was smooth and the white cliffs of Dover looked striking in the fading sunlight. The wind was fresh on deck but I managed to get a few pics. 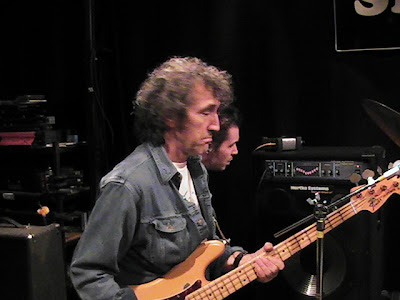 Rob says I can have two more strings if Im good 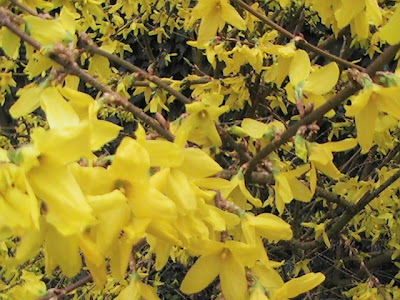 The weather is good for travelling and spring is in the air. We had a great night in Vervier Belgium at Spirit of 66. Thank you Francis for good time gig, last night (Thursday). 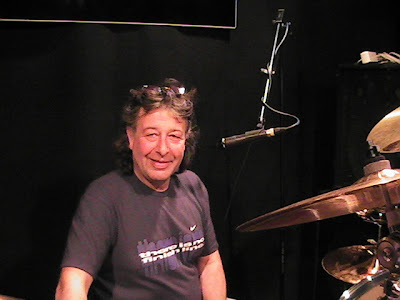 see I´m already to go - what you lot playing at
We are getting some feedback from the UK gigs and people are trying to arrange the next dates in the UK. We are going to try to play some weekend dates so as soon as we have news we will post it on the EBB site. We are all looking forward to the Athens gig in May. It will be an almighty rocking night and it is Steve´s birthday at midight on the day of the show. Should be a night to remember.
The band bus is full of chatter as we speed our way down the autobahns. We had a very deep discussion today about useage of certain so called swear words and obscenities in a feminist and non feminist context. We did honest! It so happens one of my favourite words is used as a swear word or as part of an insult and I don´t like it at all. We´ll see what some of you think in a later post.
We are taking our day off in Osnabruck, Germany with our dear friend Connie. We just ate some great barbecue and now people are relaxing before the rest of the German gigs. I have begun to take some video footage of the guys on tour on my new toy. I dont expect to be Spielburg but it is great to be able to shoot moving images and look at them with out delay. The new hard disc recorders offer a wealth of features and so I have lots to play with. Its early days but I´ll keep you posted with more pics and news as and when I get chance. 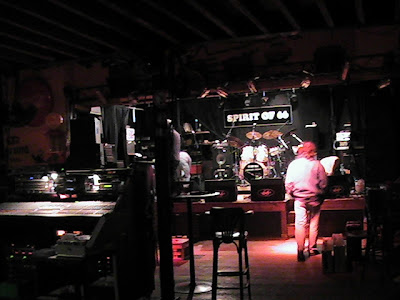 Posted by edgar broughton at 21:06

Maybe even Bournemouth? Remember the Royal Ballrooms in Boscombe? The enormous butterfly net?
I think Mick Abrahams was the support one year. The last one was about the time of the break up with Harvest.
They just re-furbed it. It's called the Opera House now. Memories....
almost makes you want to burst into song, doesn't it?

I love the 'dummie head' on Arts left shoulder. Brilliant costume!
Have you all got one?

tonight 09april EBB and Man on the same show ..wow a dream come true pity i cant be there, Rob please let me know how the gig went when you all get back.
cheers
love
tony

They tried going round the hard way, then they tried mixing it with other notables on-board, and now look where it has got them. They will have to start going round the other way from now on.
If I had my way, they'd just pull it down. It's only a small shed after all.