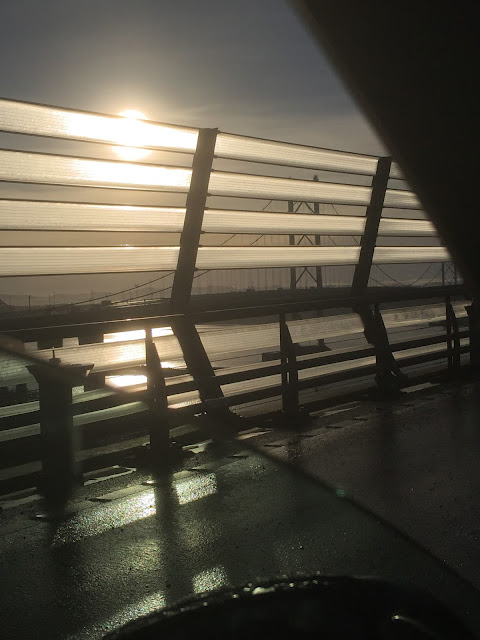 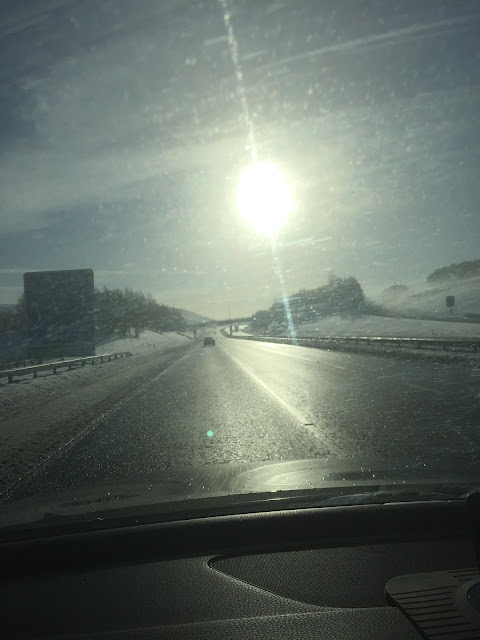 Great show at Skegness. Not seen you before. Beautiful songs and lovely stories. Hope to see you again soon. It was very special and my friend Bill who is a fan loved it too.
Jenny Adams x

Hope that the recording is going well. I watched a TV programme on eel pie island earlier in the week and was pleased to hear that EBB had a name check and the Wasa Wasa album cover was shown.
Best wishes
Keith

Hope all is well Rob, I've missed your writing your thoughts and feelings ,come back soon

I second Tony's thoughts. Would be great to hear from you again
All the best
Keith

He was certainly fine when he played The Stables in Wavendon three weeks ago, on top form actually, Steve was also there.

Hi guys. I am well. Mostly recording and a bit of fishing. I haven’t felt much like writing here. Needed to re charge and re think. Watch this space for a new post in next days. Thanks to all for your concern.

Good to hear that

Its good to hear even these few words from you. Take it easy and look forward to hearing from you when the time is right.
All the best