Athens and other things 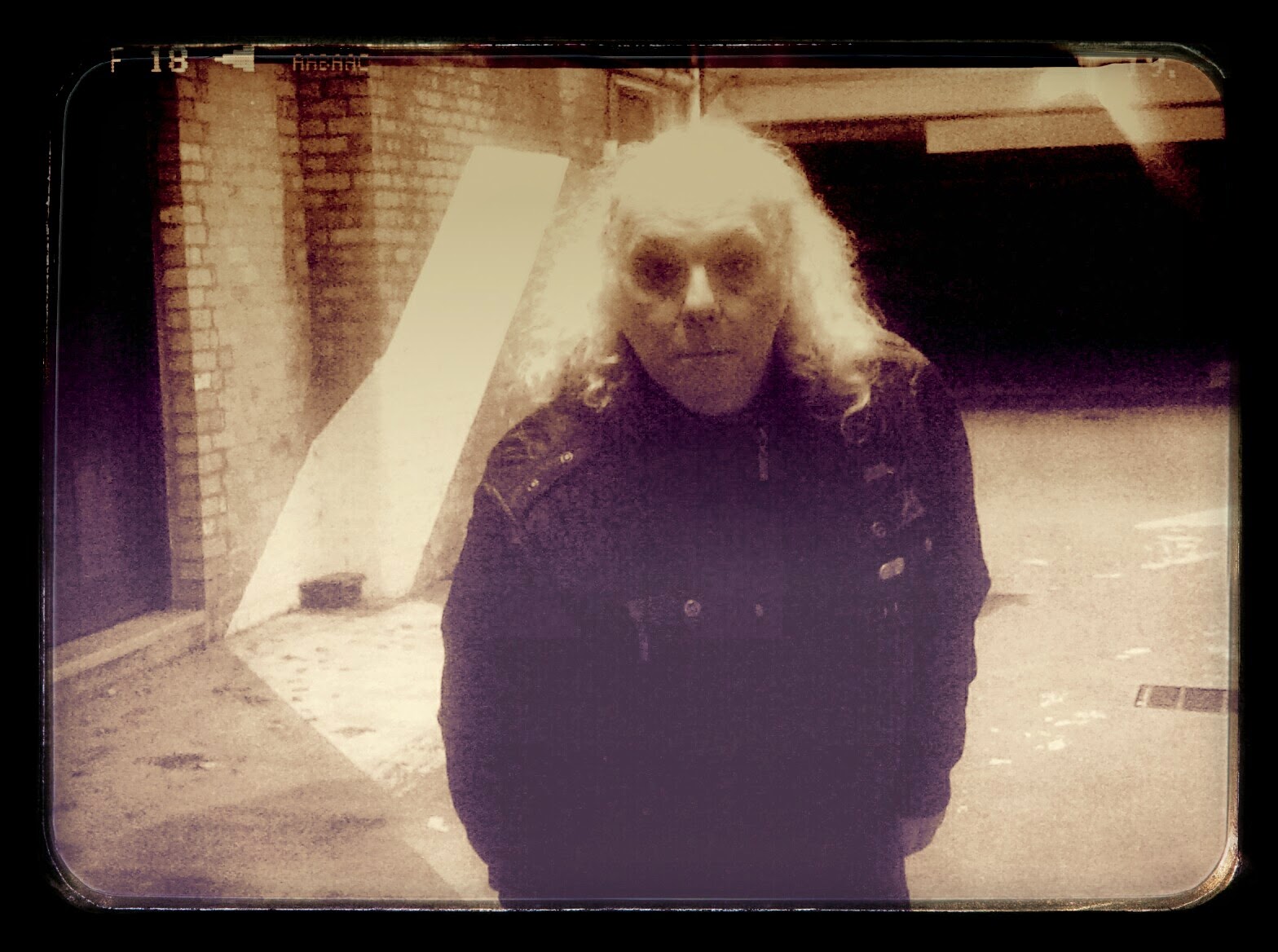 It seems ages ago when I set off for two nights at the Drug Store in Athens. I had the beginnings of a cold and was feeling a bit rough. Thankfully getting there was easy with out major hassle and so it began. Since I was last in Athens, fourteen months ago, the increasing decline is clear to see. The streets are dirty and covered in graffiti. many of the food shops have little to offer. Looking out of my hotel room on the first night didn't add much to my Athens experience though to be fair the promoter fixed me up with a room with a balcony next morning. 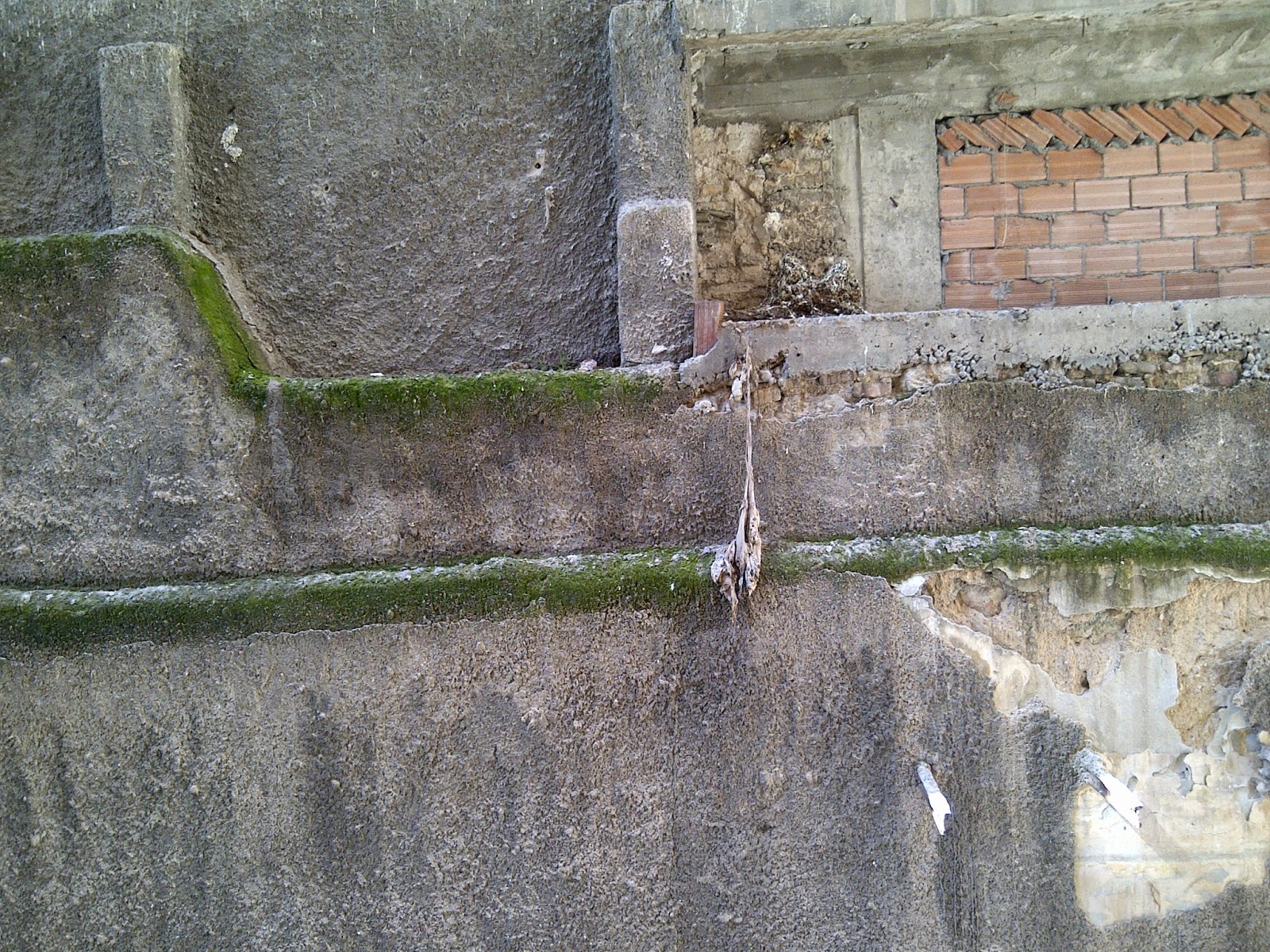 a room with a view

In most shops there is always good bread and plenty of pasties filled with a strange cheese. This reminded me of being in East Berlin before the wall came down. There I saw a shop with a pyramid of tinned tomatoes in the window. There would be a queue outside the door for those tins the next day, at the crack of dawn.

The sound check at the club went well. I love the simplicity of solo gigs.It was clear the numbers were down on the first night compared to the previous trip and so it was on the second night. I was concerned and still I put my best into it all. I played long and with passion. The audience deserved it. Kind and gracious as ever, the people I met at The Drug Store were  a treat. I chatted with the owner about it all. I asked him what he thought about the the different attendance, especially as the previous gigs were so jumping and cool. He said it was "The Crisis". No one has the money they had a year or so ago, except for the rich. I noticed the cocktails were no longer available and other significant changes. I could see how the ethos and style of this venue might be changed to better serve the interests of it's clientele and relate more closely to the circumstances of the times. How ever, adapting can be difficult when your dreams and years of work are already invested in one path.
I feel for the Greek people who have little responsibility for their circumstances and I hope things improve significantly and soon. It is clear there is an underclass of people for whom there seems to be little or no safety net and services for the vulnerable and disposessed are minimal.

The cold I had persisted and I virtually lost my hearing in my left ear. I was a little concerned for a while but it has cleared. Any way this put music making on hold for the past couple of weeks or so. Every time I sang it was a though I had a monitor earpiece in my left ear and it was loud. All good now though.

I have a few FDPFAFDW gigs coming up. One is for Geoff's 60th birthday in May and another must remain a total secret until the day. So there! In terms of public gigs and in case any one hadn't noticed, venues are finding it real hard right now and gigs are getting thinner on the ground. I can honestly say it is cool with me. I finally get to play only the shows people really want me to be at. I'll do almost any thing but I just don't feel like hustling any one to book me. It is a very nice feeling and it means I can do what I really want.

Bradders has been hard at work from our northern headquarters ( tee hee!). He has secured a church venue for our special charity show later in the year. With a bit of luck and a lot of hard work this will be the model for a series of co op style gigs involving local people in a local good cause. A kind of Fair days pay (for community) for a fair days work. All good then and some thing we have been working towards for over a year.

It is nice being touched by the first warm fingers of the Spring sunshine. I no longer venture out on the bike in the rain and wind unless I can't avoid it but I am looking to turning the pedals any day now. I know Ramblin' is straining on the leash to get me out with him. He's building my new super pc with solid state drive and other fancy, modern stuff. He reckons this machine will be so cool upgrading will not be an issue for years, if ever.
I have never had the tools I have now and it is making every thing so much easier. The Mac book is filling up with the pre production material for a new album. I am spending inordinate amounts of time honing my video editing skills and looking forward to completing some of the many projects spread across the Mac and new PC.
I recently purchased a zoom G5 pedal board for my electric guitar work and having had a short time with it so far I am blown away by it's versatility. 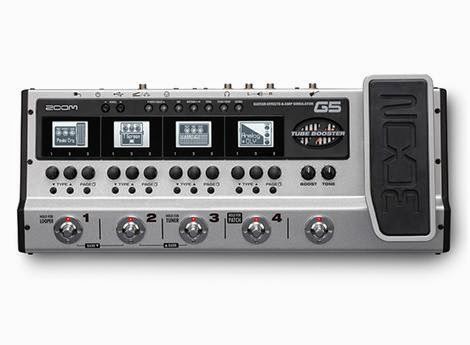 I must admit I have been immersed in new technology and new music making and so this blog has been neglected for a while. I expect I will be more on the case over the next weeks and I will making changes to the website.
It looks like I will be going with Steve and Art to the Friars Exhibition at The Aylesbury Museum to give a question and answer session some time soon. 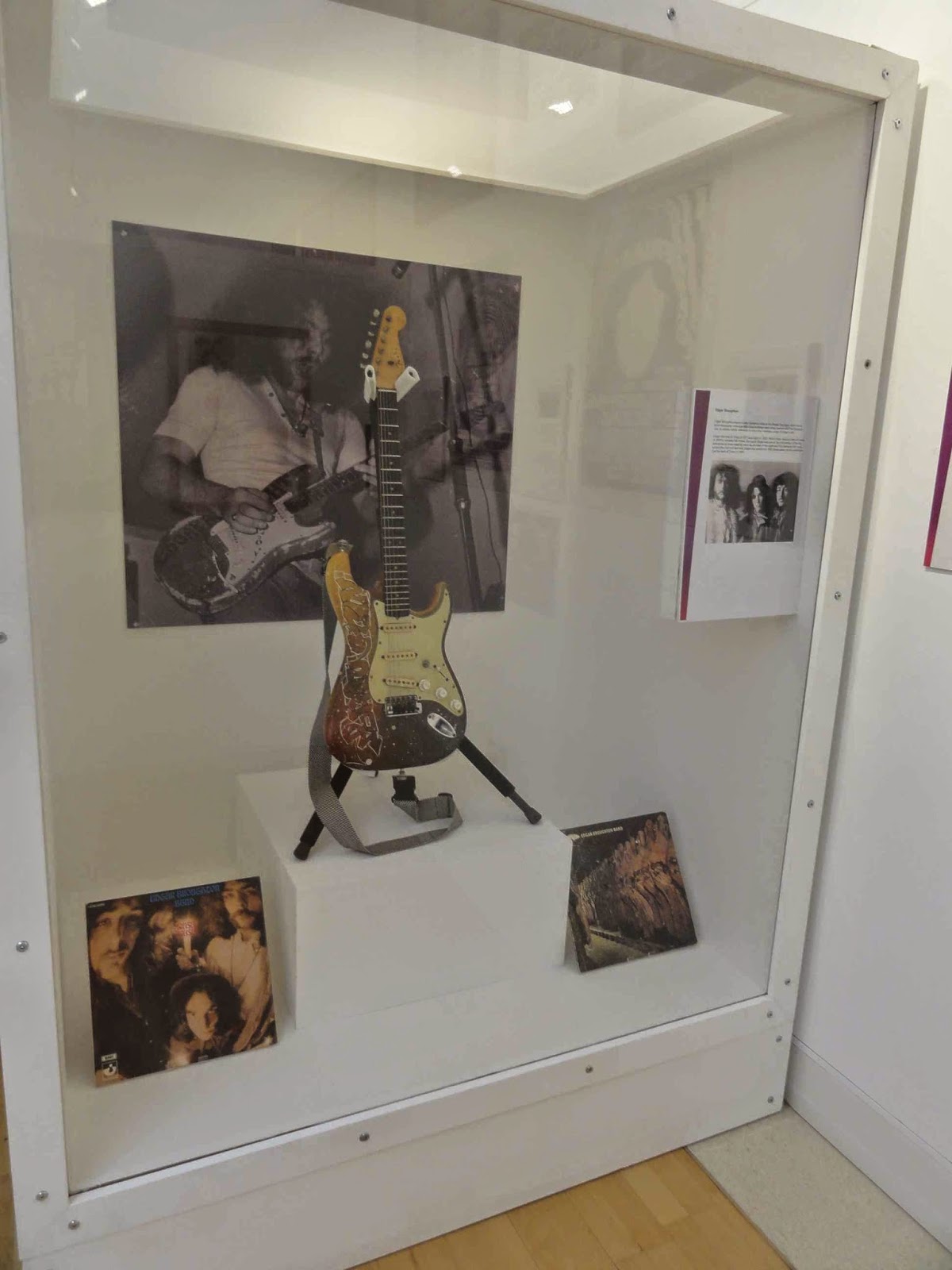 The three of us are getting together on Sunday for a social and a little jam session.
The hibernation is over. It is time to be out in the world and for me, I think lots of fresh air and exercise will be the mantra for the coming summer.

good to hear from you and all your news. Pleased to hear you are well.
Best Wishes.
Alan in Southampton

All good news,thank you.Please nudge Steve about getting back to me about the T Shirts.Best Wishes,

Mike email me and I'll try to sort your order with Steve.