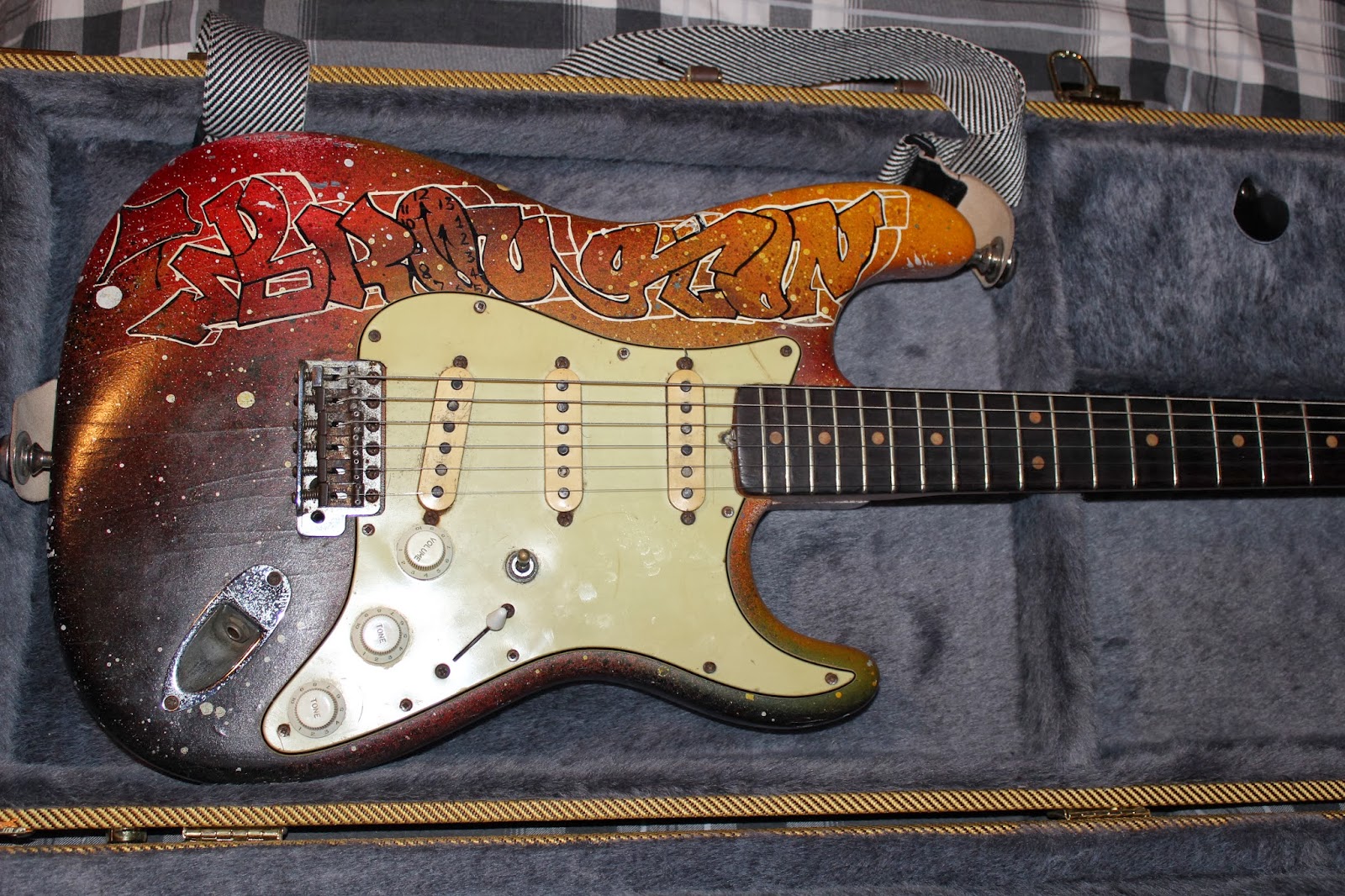 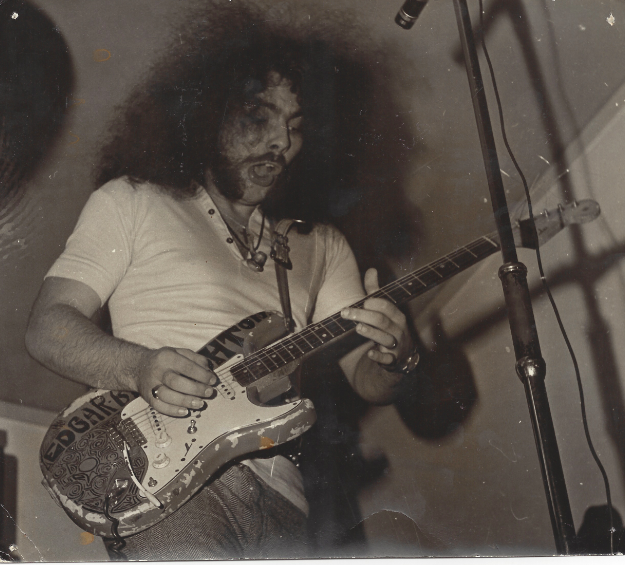 Posted by edgar broughton at 23:12

I saw EBB at Friars 40th in 2009.
I didn't get to Friars back in the day, a long way from my Brighton home but I saw you play Big Apple a couple of times in the early 70's and I always thought it was a great club, comparable with Friars and Croydon's Greyhound.
Good luck with the Athens gigs. The rise of the right is always linked to hard times as people look for someone to blame. The song is as insightful as always.
Shoreham Steve

R.I.P Bob Crow maybe not worth £145,000pa but nevertheless one of the good guys. - a champion of the working class.

Yep Steve the Big Apple was indeed one of the great clubs.

Combat 18 are what you say they are but, thankfully, they don't have any thing like the support and participation levels that Golden Dawn has.

I think Bob was worth his money. He was elected to serve the interests of his membership, which grew immensely under his leader ship, and that is exactly what he did. Good job! RIP Bob and the very wonderful Tony Benn. A sad week indeed for left wing politics.

Would love an update from Greece.Can I buy ten EBB T Shirts please?

Great piece of rock n roll history is that guitar, Edgar.
Do you remember the numerous Geiff Docherty promoted gigs you played in Sunderland. I was at all of them so I guess you were playing the beast at these
All the best
Mick

T shirts are with Steve mate. Greek update on way.

Yes I remember those Sunderland gigs. Always a buzz. great part of the country. You are right Mick. The Beast was the choice of axe back when.

Hi Mike.
Let me know which shirts we only have a few left!
steve@mirrormad.com

'Everyone says forgiveness is a lovely idea until they have something to forgive' C S Lewis
Wow but you & Steve are friends again that is so nice; I am really pleased for you both.

Cant seem to get hold of Steve by e mail.Could he possibly e mail me on mjoyce8@yahoo.com with the shirts he has? I am keen on the one with the heads of the band members on.Thank you.

Is EBB back together with Steve on drums? I have been out of the loop for a while

Will have to get down to Friars to see the Beast :)