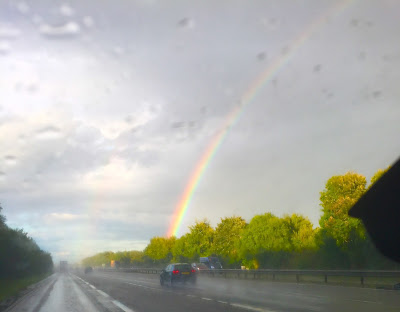 on the road again
It has been some time since I last posted here. The reason is very simple in that I have been relaxing on a mega level and of course getting a lot of fishing in. I have also been writing new material for next year's album release and I am happy and some what relieved to say that work on the new recordings is going well.


I took my usual September break with a gig in the middle at THE BRICK OUT HOUSE FESTIVAL at The Admiral Rodney Inn Cricket Ground in Hartshome near Swadlincote. I didn't realise until I arrived there that the gig was a benefit for Heart Foundation. It was a successful endeavour which made a nice profit. All good. There was a section of the audience who thought I was too preachy but thats me. It is what I do and the level of messaging is dependent on the audience and my perception of their response. I did go on about Brexit a bit and suggested the serious problems we all face are simply because we want the wrong things. 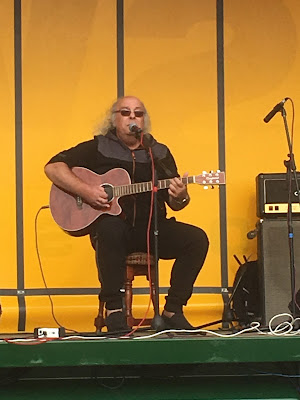 in a cause after my own heart

Since the early days I have been used to people coming up to me, saying things like “ I didn't come here to be lectured but to be entertained”. I understand but if a person is offended by my position and does not feel entertained they probably shouldn't come to another gig. In terms of entertainment I think I qualify and people seem to enjoy my political observations and song related stories so I don't worry about it much. On the other hand I met a lot of people pleased to see I am still flying the same colours and people who tell me that I represent them to some degree. That is what I really care about. 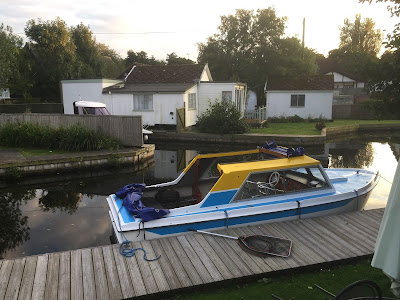 a little day boat perfect for getting in smaller places

Prior to the the trip to Derbyshire I had been totally engaged in the pursuit of pike and perch on the Norfolk Broads. After my second cast on Wroxham Broad I hooked decent pike but with a furious shake of it tooth filled jaws it threw the hooks and escaped. On the next cast I hooked another and this time it was landed on the back seat of the boat. It was a feisty fish and went back in the water easily, racing off like a torpedo. I thought this was a great start and boded well for the coming days. As it turned out this was the last landed fish for some days and I suspect changing weather with regular rain in the evenings, messed with the catch rate. I had a couple of other pike and lots of nice perch on worm bait but I prefer to catch a clever fish with the way I work a hard or soft plastic lure in the water. I say if they are there then I will catch them but it is not the absolute truth. 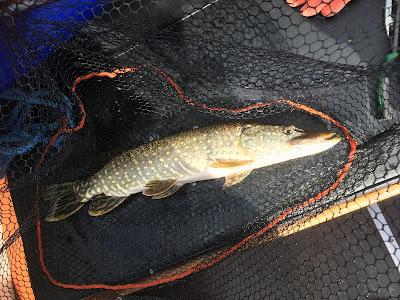 It was getting chilly as I finished my set in Swadlincote and I was thankful this would be the last open air festival of the year. Autumn was making it's presence felt and the leaves were falling in abundance. There is some thing special about singing in the open air, with a good sound and the sound was great. I had really enjoyed myself and now it was time to get back to the wonderful waters of Norfolk.

With no boat for the next days the plan was to find a variety of good fishing marks in the areas that could be accessed by road. I don't drive so I am always reliant on another fishing companion with a driving licence as well as a fishing licence. The fishing was slow and almost at the end of it, on a river I had not previously visited, I caught a quite small but furious little male ( jack ) pike. Pound for pound it was a monster with aggression in spades. When I put him back in the water I wondered if he might make a 30 pounder one day or be eaten by his mum. Where there is predation the cannibalistic violence under the surface of any water is extreme and regular. In the Spring time even fish that don't normally eat other fish will take a small lure that imitates a small fish, indicating they will take a small live fish at this time. This is especially true if their space is invaded during spawning. I have caught roach and even a carp on ultra light, small bait fish styled, plastic lures at this time. 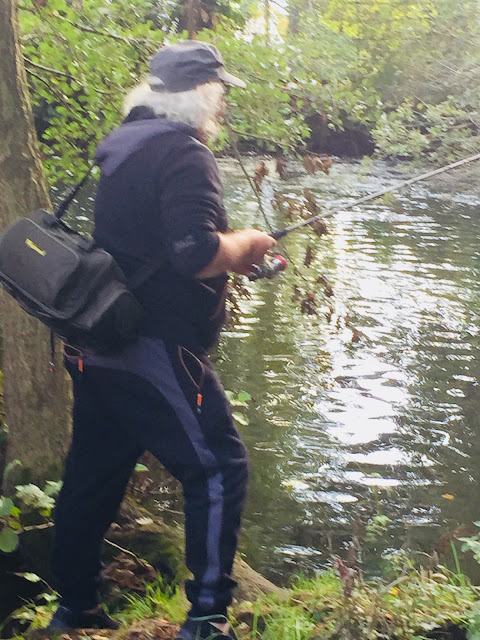 I know you are in there some where

I am always sad to leave the water but always looking forward to the next adventure. Next on the list was the gig with Focus at The Rescue Rooms in Nottingham. Strangely Luke and some friends were going to see Gary Numan at a venue which is literally the next door building to The Rescue Rooms so we all hooked up and they came to see my set before heading off to see Gary. I must admit I have few memories of playing with Focus back in the old days but I remembered the keyboard and flute player Thijs van Leer. From what I heard at the soundcheck I don't really get the band but Thijs is a great musician. His vocoded keyboards are really special and at the end of their sound check he sound checked his flute playing a virtuoso piece perfectly. Really lovely! That woke me up and focused me for my sound check.

I had been a little apprehensive about this gig. I wondered if Focus fans would get me at all. Quite a few folks had come to see me so that was encouraging. I needn't have worried. After Red Star the audience was on side and I had a ball. My song The sound don't come for Mick farren is going down well along with On the news and others. As the set went along I really settled into things and had a great time. I'm getting used to playing 45 minutes before various prog rock gigs. It is very interesting and I love the lack of pressure on me. I had to leave the gig before Focus played in order to get a train back home but I shall check them out when we meet up again for a show at the 100 Club next Wednesday.

Next I am travelling to see Luke play in Beeston tomorrow evening and then I will be playing a guest spot at his gig in Leicester on Sunday. 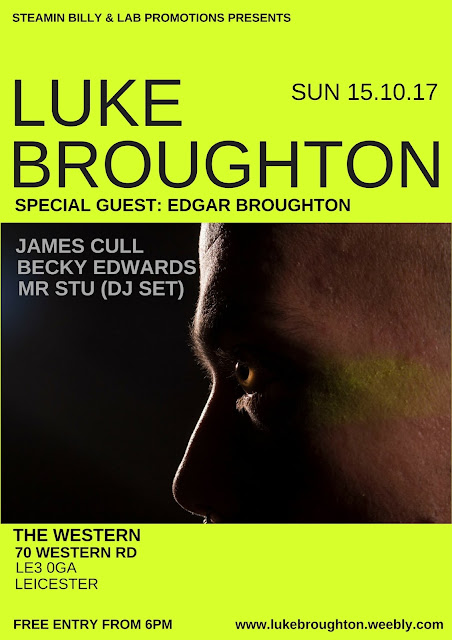 It will soon be Winter and my 70th birthday looms large. I don't have any plans as yet but I suppose I should celebrate it. Not sure I care much though. Last gig of the year will be at the HRH Festival in North Wales on November 17th. It has been a special year for many reasons and I have had a great time touring around meeting people from all over. I will be taking bookings for A fair days pay for a fair days work gigs for 2018 from now forward so email me if you are interested.


I will report back on the upcoming events soon.