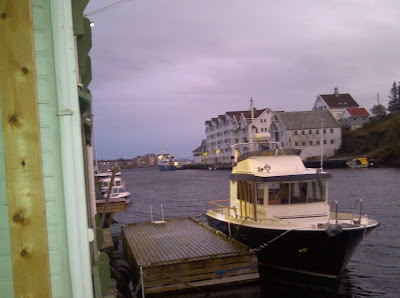 Posted by edgar broughton at 20:47

Hey Edgar You was both great. Your son is very good too. Me and mine love your music since 1972.
Rolf

As always a real pleasure meeting you Rob. You're a good,trustworthy and special friend that I'm happy to know the way I do.
Also very nice to meet Luke again who impressed me and the people around me from stage.
Two nice,warm,special and good shows from son and father.
Big hug to my second :)

It is always a pleasure to share time and space with you my friend.