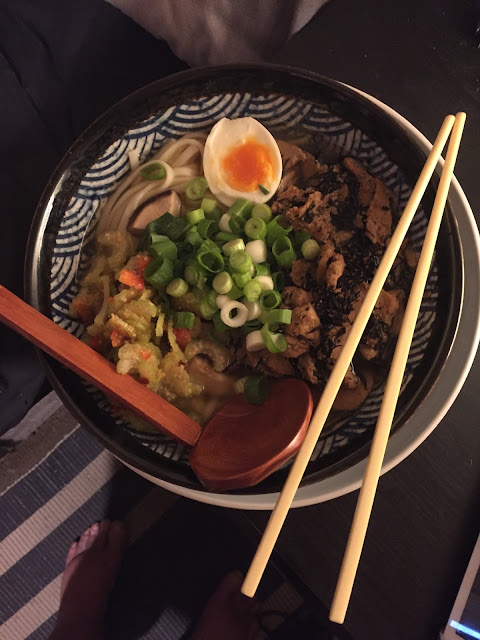 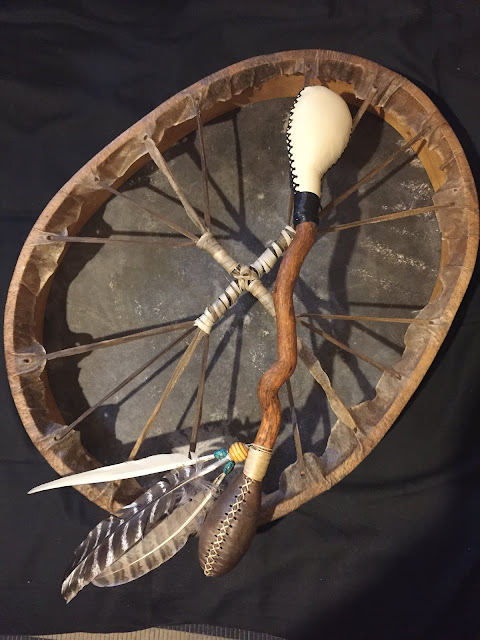 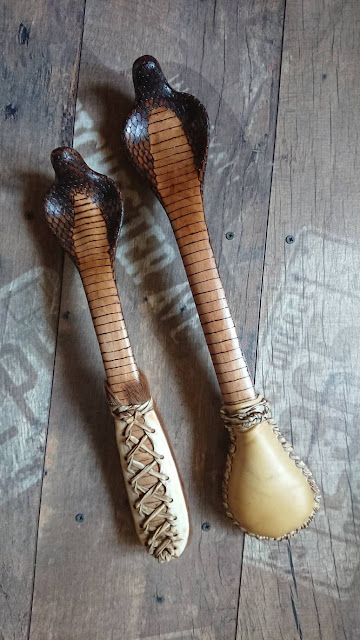 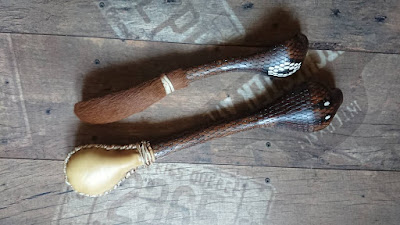 Posted by edgar broughton at 21:04

Thanks Rob,a charming post.Glad to hear you are well and I hope Luke is too.

Its great that you can experiment whilst the time is available, I too bought a flute but as I have no musical talent its not sounding too good !!!!
Keep Well and stay safe

Many of us are now reclusive which has given me more time to play my guitar better and to practice on my drum kit in an attempt to be more musical!

Thanks for keeping the posts going as it is always good to hear from you.

All the best to you and yours

Hi Rob , it's been a while I hope you and loved ones are keeping safe and well
Cheers
Tony

Hi Rob, it's golly... Glad to see you are well (or at least were well when you wrote this) keep on keeping on, it's all we can do...
Much love
Gollu

Hi Rob I hope you are keeping well in these difficult times.

As an Innocent Bystander who also leans to the left while trying to do what’s right I find current times very worrying. This awful virus is perfect cover for Boris and those Brexiteers readying to line their pockets as the rest of the country suffers, who will blame it all on the economic damage caused by COVID. Meanwhile the virus takes its toll of innocent people, both directly and indirectly. I hope you are well, and that your music writing bears fruit - fruit we can hear! Beat wishes, IB

Hope you are well and keeping safe, with your loved ones ,
All the best to you and your family .