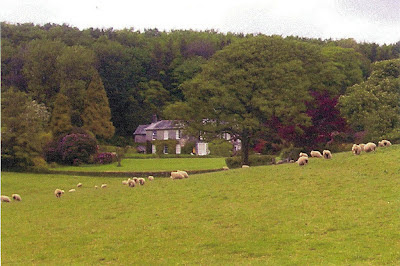 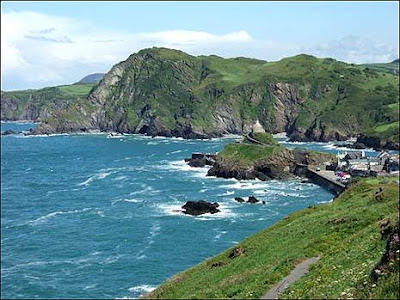 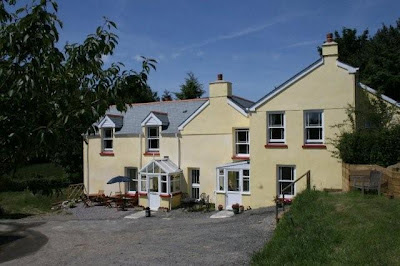 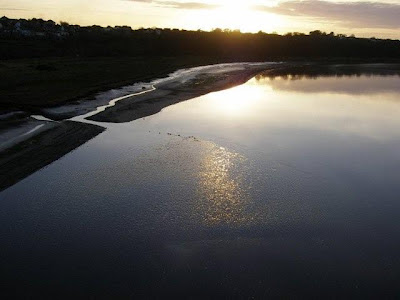 
peace
Posted by edgar broughton at 20:08

A enjoyable read as always Rob.

See you next week.

Such an enjoyable story,akin to Larkrise to Candleford.It's so obvious you are happy again.

Great read as usual Rob, thanks for the last supper communique and very excited about the fabrik cd! will hope fully get to Burton and Leicester looking forward to seeing you and Luke make music together.... now for some long quiet walks in the Lincolnshire countryside ahh the peace and quiet! glad i dont live in your neck o'the woods to busy to fast and you can't grow potatoes like we can!
cheers
tony

I was watching Michael Chapman's DVD 'Journeyman - live on the Tweed'
He spoke of the days before the Humber Bridge & commented 'why would anybody want to go to Lincolnshire? Nothing but potatoes & wind!

Quite right too Bournemouth Tony, so please everyone don't rush here nowt to see except tates and flat fields.. so rush to the citys step away from Lincolnshire nothing to see.

ahh i love the peace and quiet.
cheers

Hoping for another post soon Rob.Hope you are well and looking forward to seeing you in Leicester.

I enjoyed the blog almost as much as your gig. It was great having you stay with us at "Nightingails" and share Gail's birthday buffet. Keeping the meal a secret was easier than the surprise holiday to France with various family and friends.
We get a few Christians staying with us but equally Muslims,Jews, Non believers etc. All are welcome.
Thanks again for the great gig. The look of utter amazement on Gail's face when you turned round to say hello will be with me always.